“Performances of Mozart’s last three symphonies that have the bite and brio of French conductor Mathieu Herzog are hard to find.”
WDXR NEW YORK

As a conductor, violist, composer, arranger, founding member of the Quatuor Ébène, and countless other distinctions, Mathieu Herzog is a consummate artist, a true musician. To date he has more than 1.000 concerts to his credit.

Winner of the Concours International de Bordeaux and of the ARD competition in Munich, he has performed in some of the most prestigious venues in the world, including Wigmore Hall in London, Concertgebouw in Amsterdam, Musikverein in Vienna, Théâtre des Champs-Elysées in Paris, Disney Hall in Los Angeles, Suntory Hall in Tokyo, and Carnegie Hall in New York.

Mathieu has recorded multiple albums with labels such as Warner Classics, EMI, SONY and Deutsch Gramophone. Receiving extensive acclaim by critics worldwide, these recordings have been awarded with the “Diapason D’Or”, the “Choc du monde de la musique”, and Album of the Year by Gramophone, to name just a few.

In 2015, Mathieu founded the Appassionato Ensemble with which he has recorded several albums for major labels: Sony, Warner, and Universal. The ensemble also recorded the last 3 Mozart symphonies for the label NAÏVE.

In 2019 Mathieu was appointed Musical Director of the Blaricum Music Festival Orchestra (The Netherlands), a position he will also hold for the festival editions of 2020 and 2021.

Beyond his work as a performer, Mathieu is also an accomplished arranger, working with such important vocalists as Phillipe Jarrousky and Natalie Dessay, and, in other genres, with singers Stacey Kent and Luz Casals. Passionate about literature and history, Mathieu is currently working on a libretto based on the life of Georges Bizet. 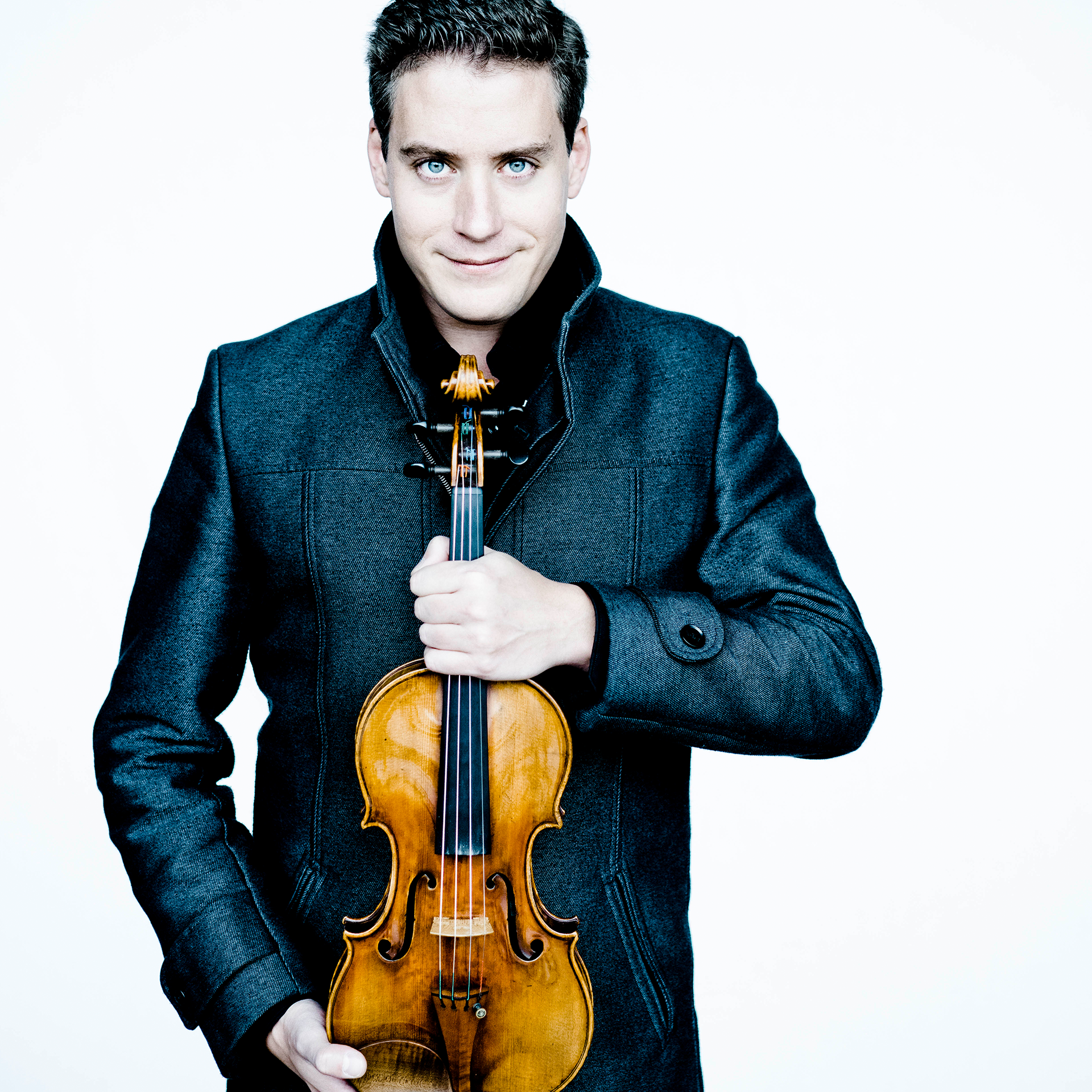