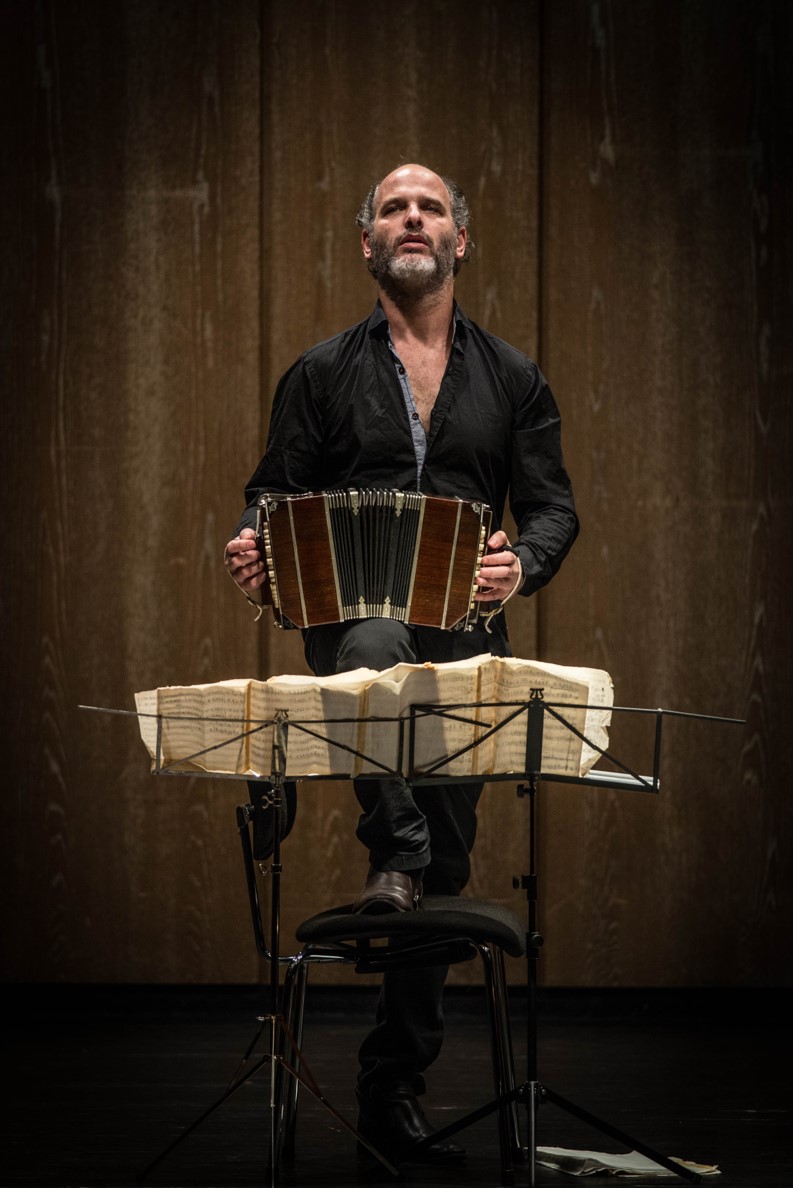 Marcelo NISINMAN was born in Buenos Aires in 1970. He studied bandoneon with Julio Pane and composition with Guillermo Graetzer in Bue- nos Aries and Detlev Müller-Siemens in Basel. Nisinman is much in demand as a soloist and composer playing with orchestras and at festivals around the world. He has performed with Mar- tha Argerich, Gidon Kremer, Britten Sinfonia, Gary Burton, Fernando Suárez Paz, Assad Broth- ers, and the Philadelphia Orchestra conducted by Charles Dutoit. He has appeared as a soloist with the WDR Big Band under Vince Mendoza, the Arpeggione Chamber Orchestra, Orchestre National des Pays de La Loire conducted by John Axelrod and the Belgrad Philharmonic Orchestra amongst others. In 2009 he was also artist in residence at the Boswil Festival in Switzerland. In 2011 invited as a performer and composer to the Zeitkunst Festi- val, in Berlin and in Paris, at the Centre Pompidou. Nisinman has also composed a number of vocal works including Desvios, with the text of Carlos Trafic (released on Acqua Records, 2009) and his New Version of María de Buenos Aires (Acqua Records, 2010). In 2009 together with the clarinetist Chen Halevi he formed his own quartet Tango Factory, the group bring together 4 very different musi- cians to explore the tango, playing works by Nisinman, Porat, and arrangements by Nisinman of works by Piazzolla, Weill and others. In 2012 Marcelo made the premier of his piece for bandoneon and orchestra Dark Blue Tango together with the National Symphony Orchestra of Argentina, conducted by Facundo Agudin. Invited in Ireland and Germany both as com- poser and performer by the Vogler String Quartet. Also participated as a performer and composer with Martha Argerich and Friends at the Ravenna Music Festival edition 2013. During 2014 collaborated as composer with Gerard Depardieu & Philippe Graffin and dur- ing 2015 with the WDR Big Band together with Paquito d’Rivera. During 2014 and 2015 took place the Pre- mieres of Diana’s Tango and Daniel’s Tango (premiered and dedicated to Daniel Rowland). As well during 2015 Filipe Pinto-Ribeiro did the world premier of Nisinman’s new versions for piano solo of the 4 Seasons of Buenos Aires in Europe and South America. On November 2015 the premiere of his pieces Hombre Tango & 4 am Tango for bandoneon and orchestra take place in Buenos Aires, together with the National Symphony Orchestra of Argentina conducted by Christian Baldini. During the Kuhmo Festival 2016 in Finland the premier of his piece for Guitar Solo Alberto’s Tango was done by Alberto Mesirca. At the beginning of 2016 Nachum’s Tango for violin and orchestra is premiered in Karlsruhe, Germany by Nachum Erlich. On March 2017 the premiere of his 6 Pieces for bandoneon & symphonic band were performed in Teatro Solis, together with the Sym- phonic Wind Band of Montevideo, in Uruguay. During 2018 he presented his new ensemble FRANZ in Buenos Aires (Daniel Falasca, Mariano Rey, Pablo Agri, Marcelo Nisinman and Cris- tian Zarate) and as well two orchestral world premieres of Chen’s Tango 1 and 4 for Vogler together with the Argentine National Symphony Orchestra conducted by Mariano Chiacchiarini. 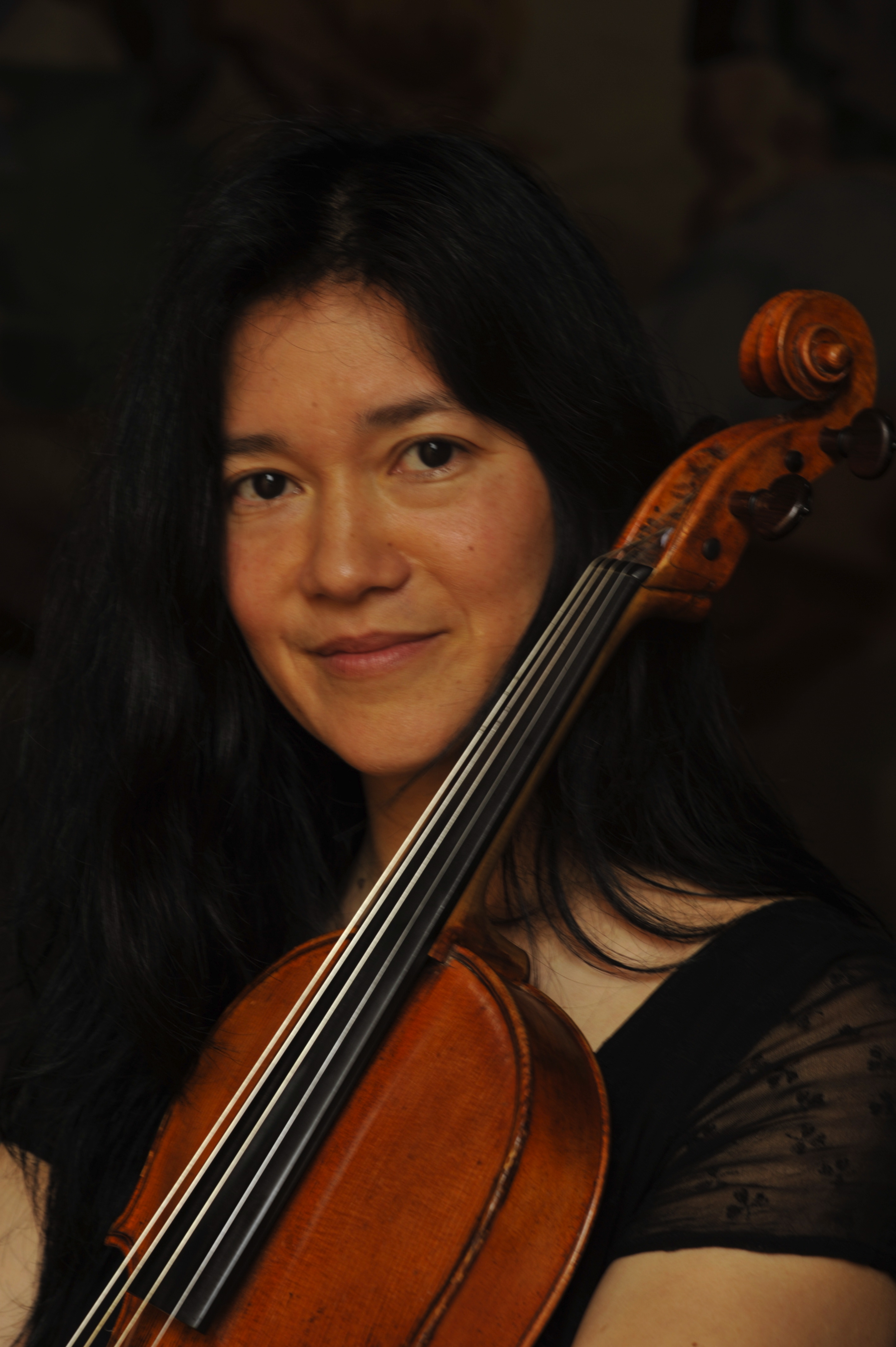 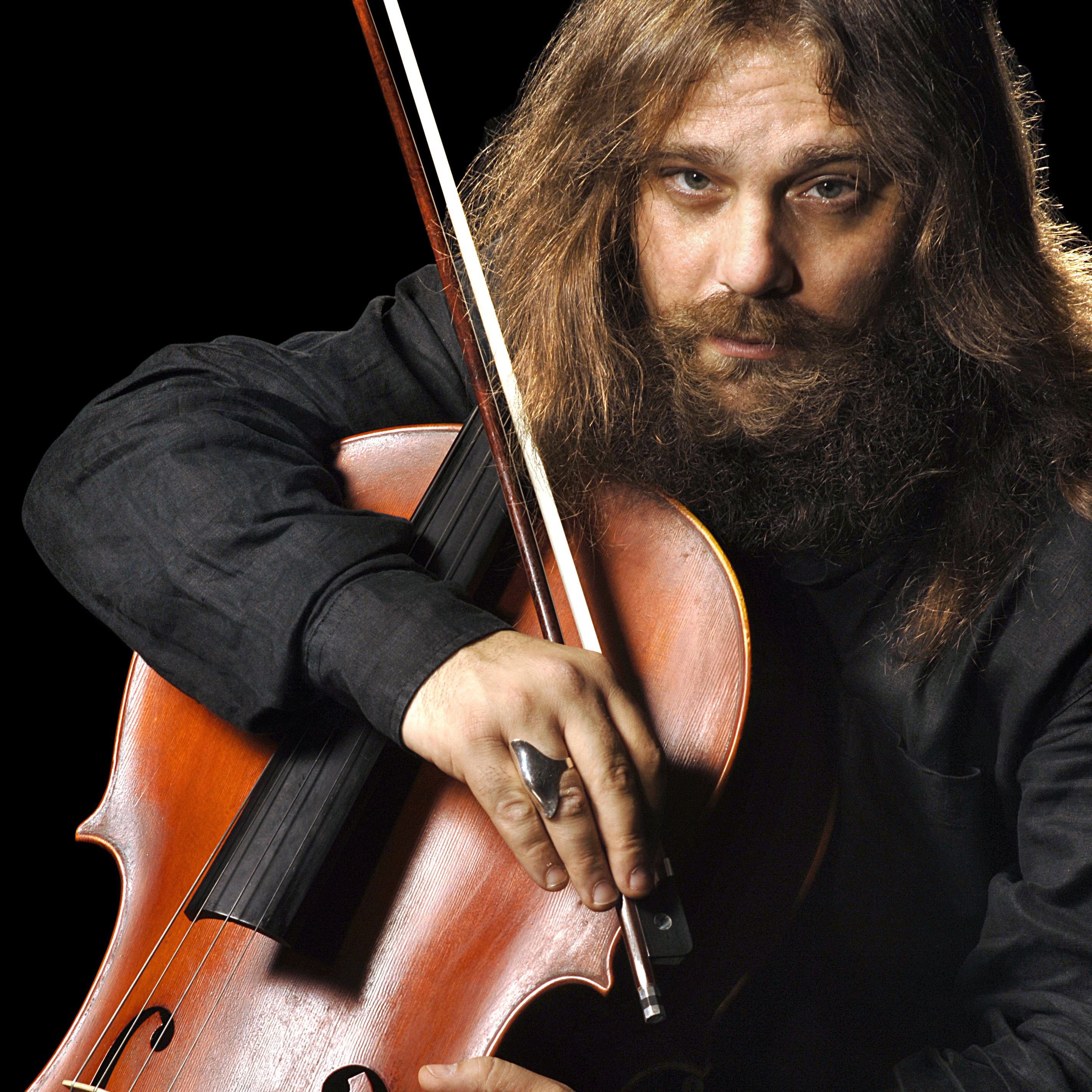