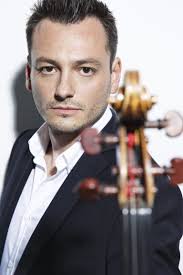 Award-winning Ukrainian-British violist and conductor Maxim Rysanov has established himself as one of the worldʼs most vibrant and charismatic musicians. As a violist, he is principally known as a frequent guest of the crème of the international music scene, such as BBC Last Night of the Proms and the festivals of Edinburgh, Salzburg and Verbier.

Maxim’s recordings have gained numerous award nominations including Gramophone Editor’s Choice, ECHO, ICMA, and Grammy, as well as reaching the top of the iTunes charts in the USA. Maxim also featured as both soloist and conductor on the debut disc of composer Dobrinka Tabakova (ECM) in 2013 – a disc that reached number 2 in the UK classical charts and was shortlisted for a Grammy Award. In June 2017 Onyx released a double CD devoted to music by and inspired by Schubert, in which Maxim both conducted and played.

Maxim is a recipient of various awards, including the Gramophone Young Artist of the Year Award and the BBC Radio 3 New Generation Award. He is also a prize-winner at the Geneva, Lionel Tertis and Valentino Bucchi competitions. 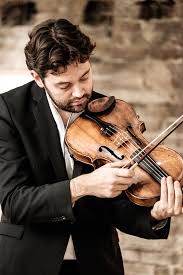 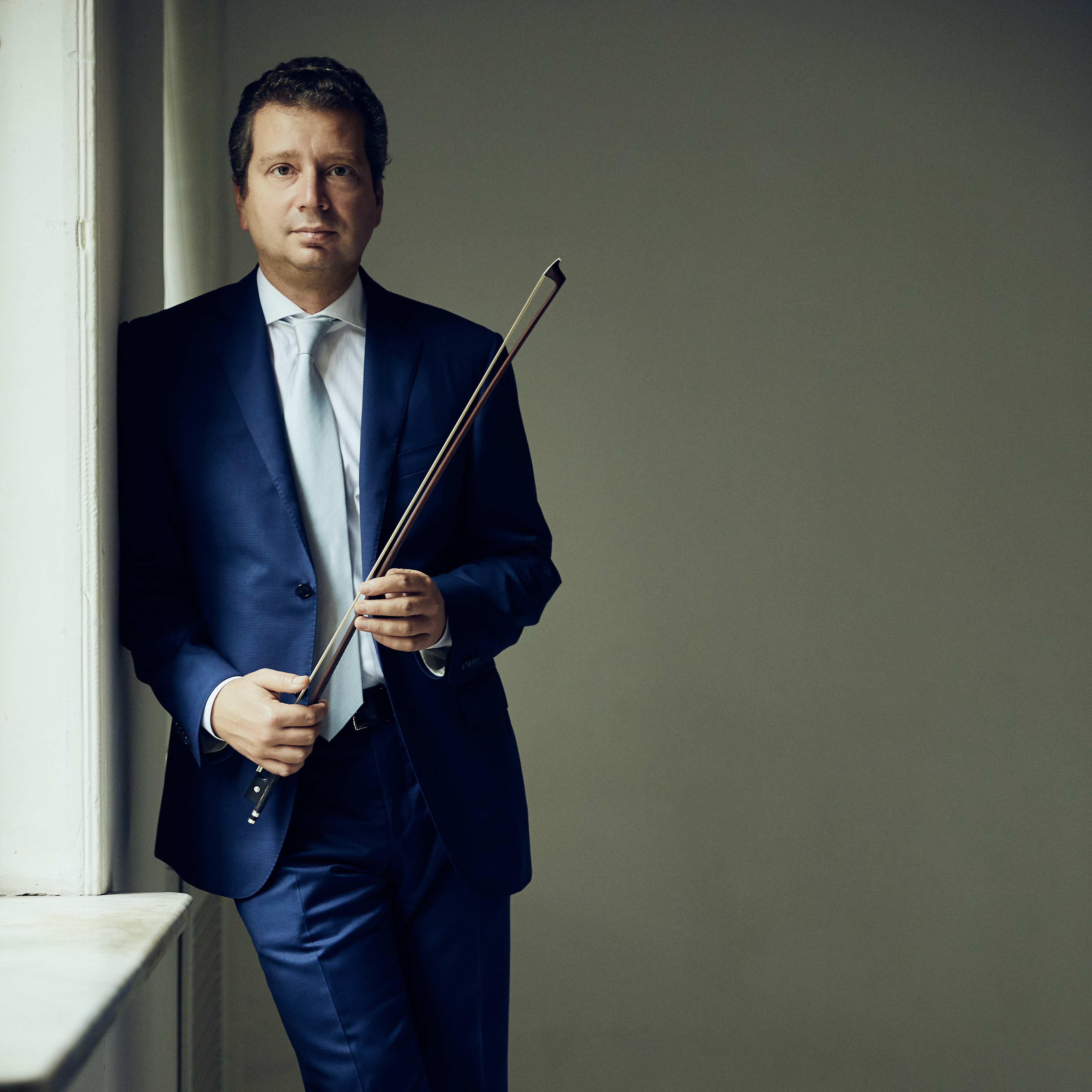