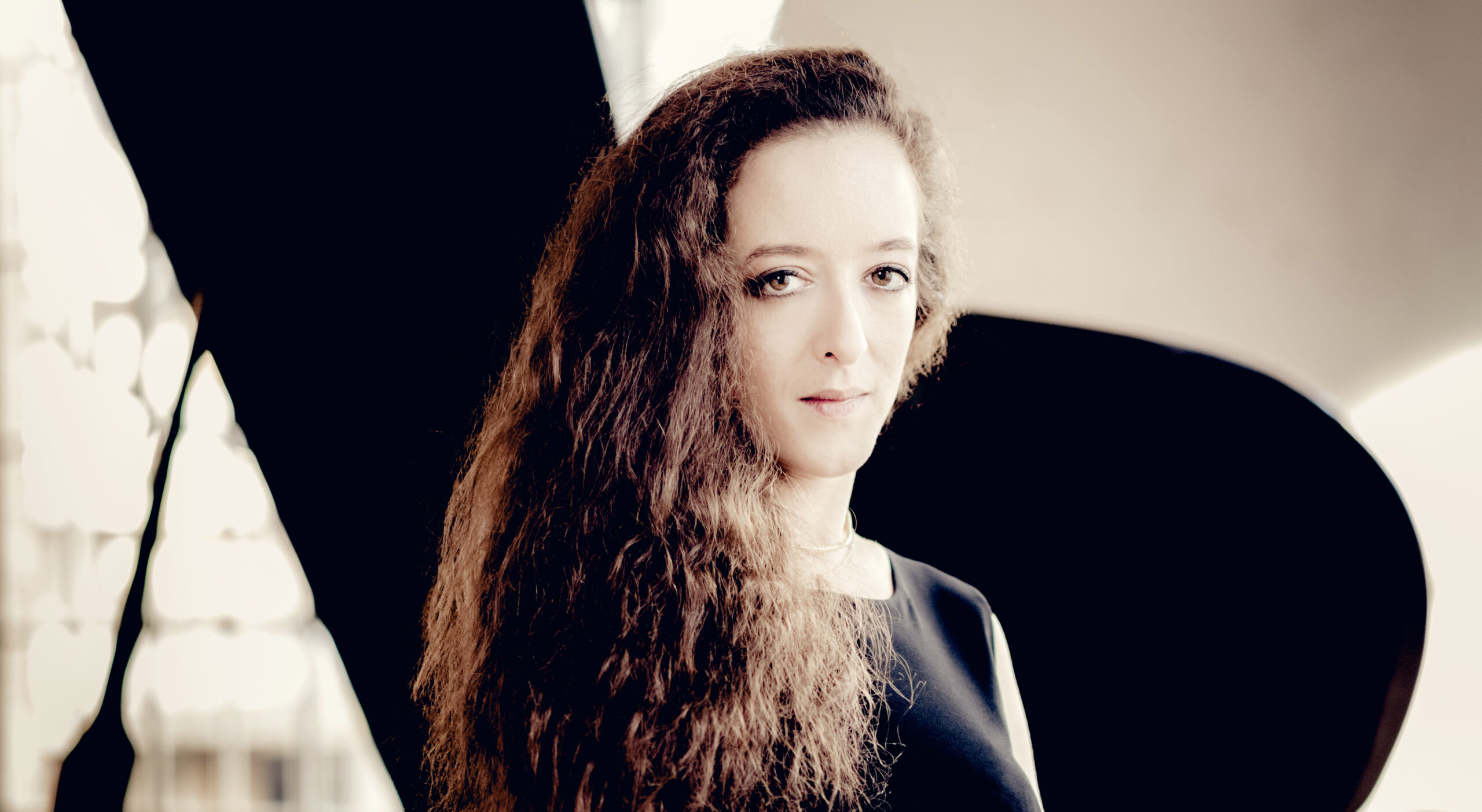 Lily Maisky was born in Paris, moving to Brussels soon after. She began playing the piano at the age of four, with Lyl Tiempo, also studying with Hagit Kerbel, Ilana Davids and Alan Weiss. Lily was a pupil at the “Purcell School of Music” from 2001 till 2005 where she also studied jazz piano. She has received master classes and musical advice from renowned artists including Martha Argerich, Dmitri Bashkirov, Joseph Kalichstein, Pavel Gililov and Vitalij Margulis to name a few.

Concert appearances have taken her throughout Europe and she regularly tours the Far East, North and South America. Lily has been invited to many of the great festivals such as the Verbier Festival, Progetto Martha Argerich in Lugano, the Edinburgh Festival, Miyazaki Festival, Maggio Musicale Fiorentino, Bergamo-Brescia, the Beijing Piano Festival, the Franz Liszt festival in Austria, julian Rachlin and Friends in Dubrovnik, Rencontres de Bel Air in France, Gstaad Festival, the Schlesswig-Holstein Music Festival as well as the Berlin Festival and many others.

Lily has released several recordings for Deutsche Grammophon, EMI and Belgian label Avanti Classics, has been frequently broadcasted on European and Asian radio and television, as well as featuring in several documentaries. Her latest release on Deutsche Grammophon, “Adagietto” is a special compilation of live chamber works with the Maisky Trio, Janine Jansen and julian Rachlin as well as some studio recorded transcriptions with Mischa Maisky. An album of 20th Century works with Mischa Maisky is planned for 2019 and many other exciting projects in the making.

Lily is a Steinway Artist and the proud owner of the last instrument of the legendary Arturo Benedetti Michelangeli.  ”Lily Maisky establishes her credentials as an exceptional pianist” BBC Music 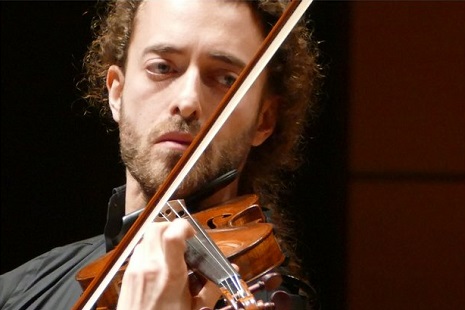