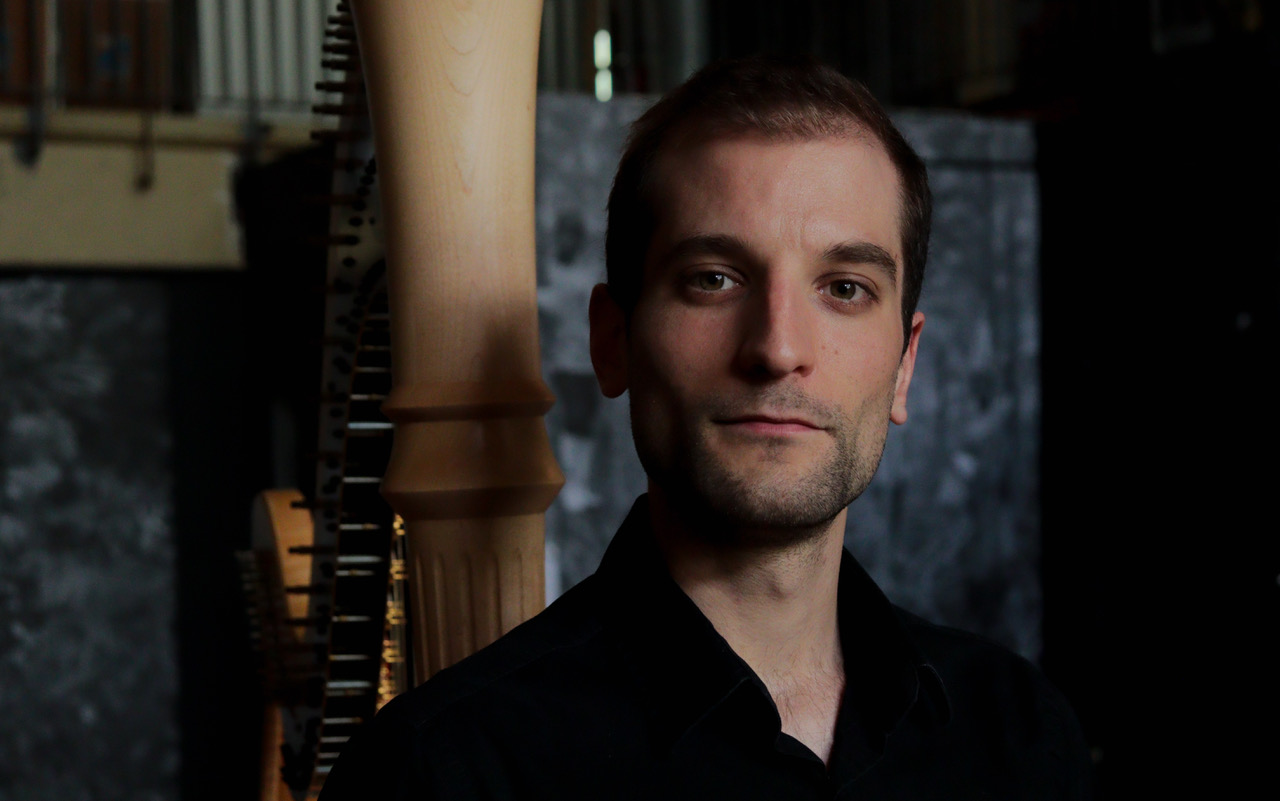 Léo Doumène discovered the harp at the age of six and until 2012 was taught by Philippe Villa at Conservatoire de Nancy. In 2013, he joined Isabelle Moretti’s class at the Conservatoire National Supérieur de Musique et de Danse de Paris where he obtained his master’s degree in 2018.

He had the opportunity to work under the direction of great conductors such as Emmanuel Krivine, Matthias Pintscher, Pablo Heras-Casado or Gunther Herbig for concerts at the Philharmonie de Paris, the Salle Pleyel, the Cité de la Musique or at the KKL in Lucerne as part of the Lucerne Festival Academy where he was invited.

Léo also performs regularly in solo recitals and in chamber ensembles; since 2015 he has been a member of the Appassionato Orchestra (founded and directed by Mathieu Herzog) with which he gives numerous concerts and makes recordings. Since 2020, he has been the artistic and operational co-director of Appassionato alongside its founder and musical director.

In parallel to his career as a harpist, he trained as a conductor (with Mathieu Herzog as well as Ariane Matiakh and Rut Schereiner at the CNSM in Paris) and in 2020 joined Laurent Gay’s master class at the Haute École de Musique in Geneva. 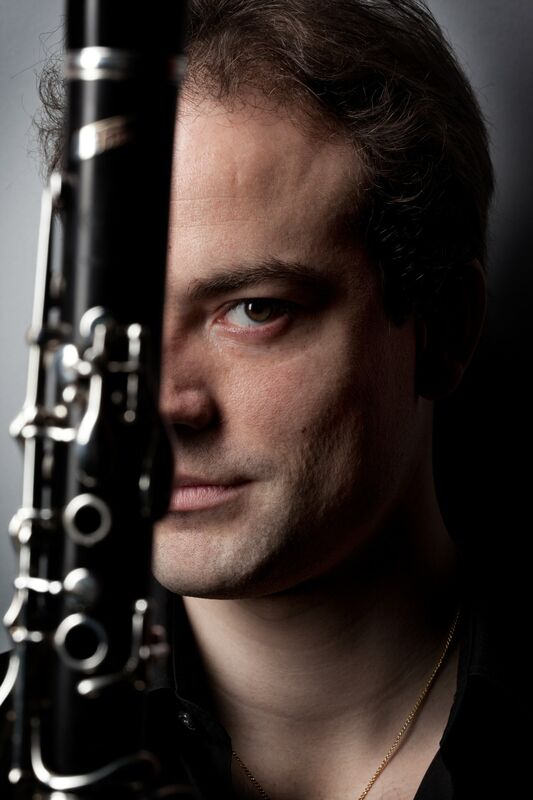 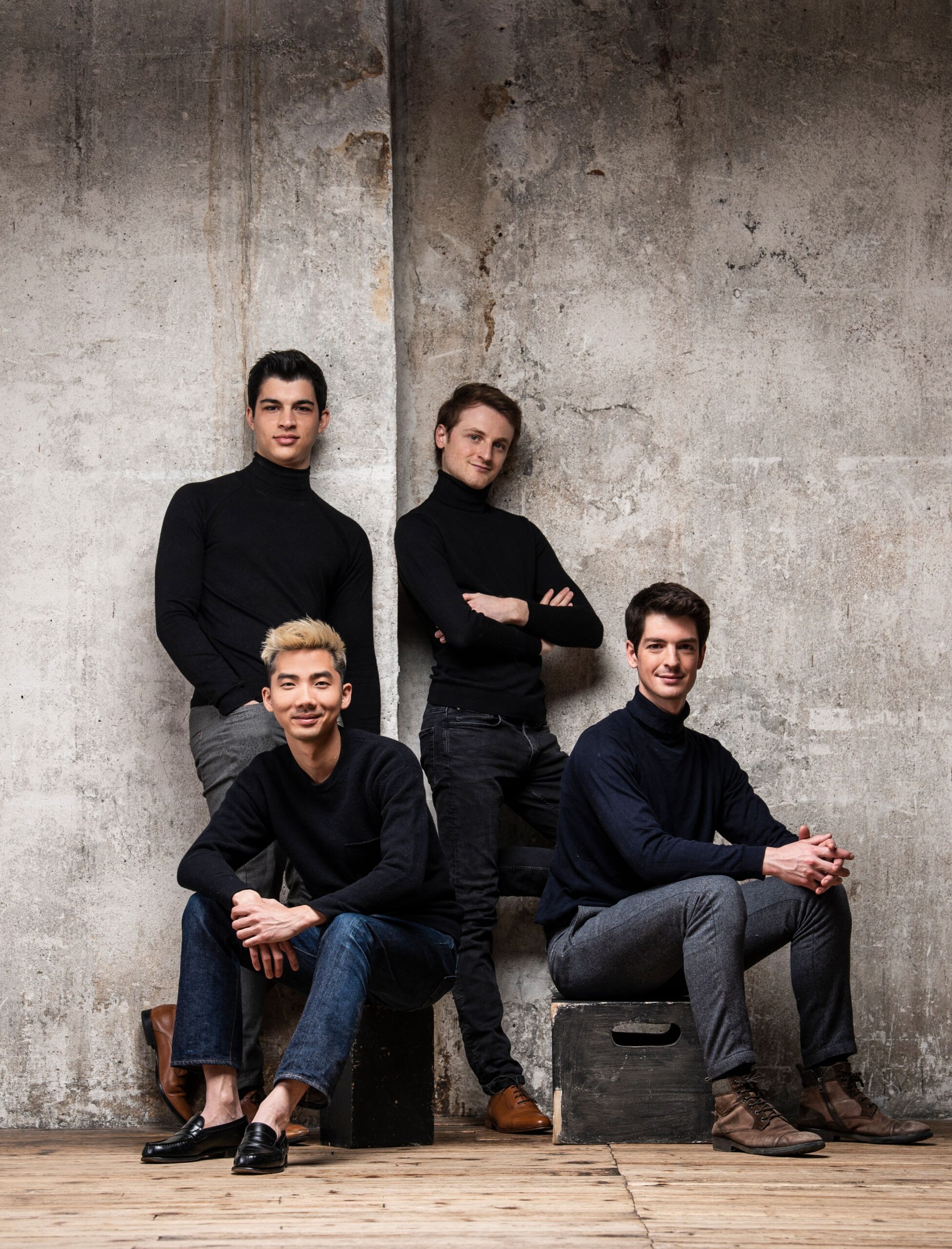