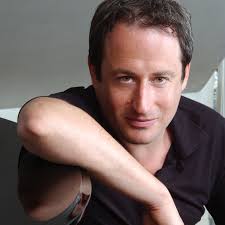 Itamar Golan was born August in 1970 in Vilnius, and is of Israeli parentage. Golan immigrated to Israel with his parents when he was one. He studied piano with Lara Vodovoz and Emmanuel Krazovsky and gave his first recital at the age of seven.   From 1985 to 1989, a scholarship awarded by the America-Israel Cultural Foundation enabled him to continue his education in the United States at the New England Conservatory, where he was taught by Leonard Shure and Patricia Zanda. He also studied chamber music with Chaim Taub.   Golan then launched his career as a soloist and chamber pianist in the United States and Israel. His fame has grown as he has established himself as a chamber musician in high demand, paired with the virtuoso Russian violinist Maxim Vengerov, as well as Barbara Hendricks, Shlomo Mintz, Mischa Maisky, Matt Haimovitz, Tabea Zimmermann, Ida Haendel, and Julian Rachlin, among others. He is regularly invited to perform at the most famous concert halls and festivals, including those at Ravenna, Chicago, Tanglewood, Salzburg, Edinburgh, Verbier, and Lucerne. He also plays as a soloist with the Israel Philharmonic and the Berlin Philharmonic under conductor Zubin Mehta.   Between 1991 and 1994, Golan taught at the Manhattan School of Music. Currently, he is professor of chamber music at the Paris Conservatoire. 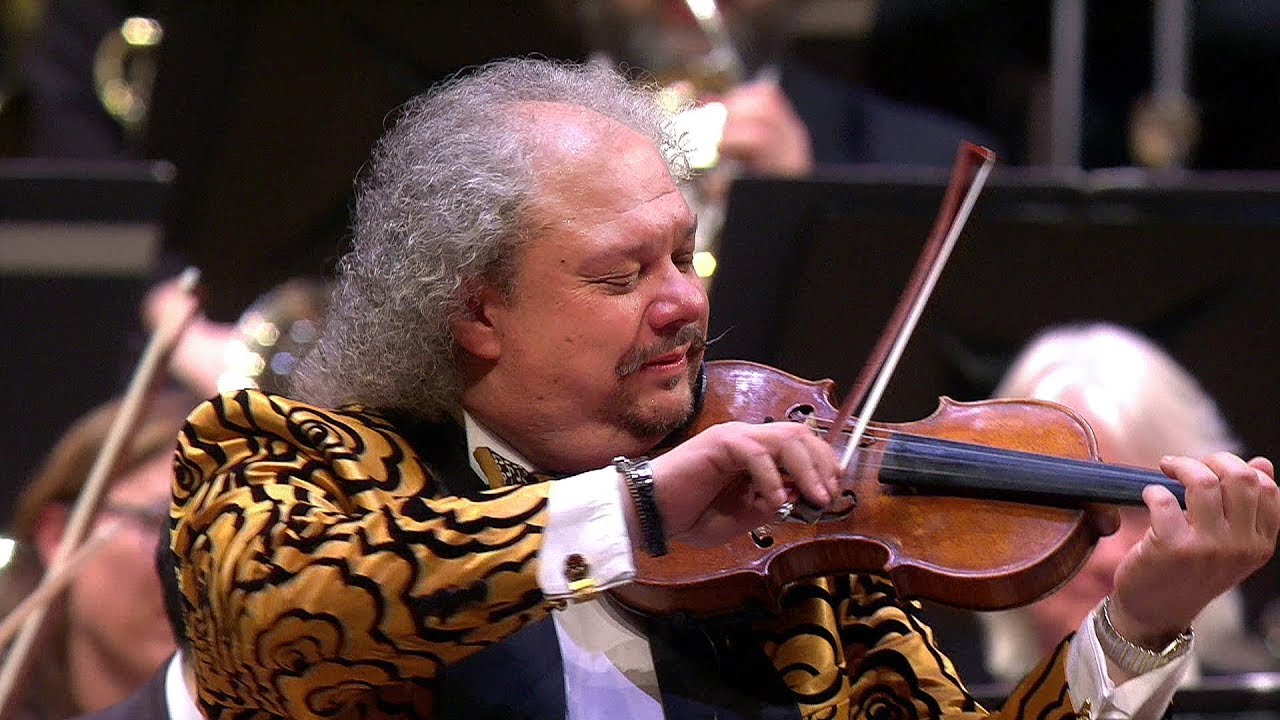