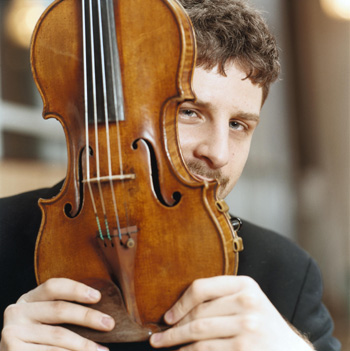 Despite his youth, Ilya Gringolts can already look back on fifteen extraordinarily successful years of his violinist career. His inquisitiveness regarding new musical challenges has shown him to be an outstanding musical personality.

After studying violin and composition in Saint Petersburg with Tatiana Liberova and Jeanna Metallidi, he attended the Juilliard School of Music, where he studied with Itzhak Perlman. In 1998 he won the International Violin Competition Premio Paganini, as youngest first prize winner in the history of the competition. As soloist he devotes himself particularly to contemporary and to seldom played works. He has premiered compositions by Peter Maxwell Davies, Augusta Read Thomas, Christophe Bertrand, and Michael Jarrell. Apart from this, he is also interested in historical performance practice. At the Verbier Festival in summer 2010, he played the complete cycle of the Bach Sonatas on a baroque violin, accompanied by Masaaki Suzuki. He is also first violinist of the Gringolts Quartet, which he founded in 2008.

In the 2013/14 season Ilya Gringolts can be heard as soloist with the Bamberg Symphony (conducted by Eivind Aadland), the Copenhagen Philharmonic (Santtu-Matias Rouvali), the Iceland Symphony (Ilan Volkov), the BBC Scottish Symphony (Ilan Volkov), the Taipei Symphony (Oleg Caetani), the Columbus Symphony (Thomas Wilkins), and the Galician Symphony Orchestra (Osmo Vänskä). He will be performing chamber music at the festivals of Verbier and Gstaad, and, together with Maxim Vengerov, at the Barbican Centre in London.

Ilya Gringolts can be just as frequently heard in recital programs. He is a regular guest at the festivals of Lucerne, Kuhmo, Colmar and Bucharest (Enescu Festival), as well as at the Serate Musicali of Milan and in the Saint Petersburg Philharmonic. Playing chamber music, he collaborates with artists such as Yuri Bashmet, Lynn Harrell, Diemut Poppen, Nicolas Angelich, Itamar Golan, Peter Laul, Nicholas Hodges, and Jörg Widmann.

After numerous critically praised recordings for Deutsche Grammophon and Hyperion, Ilya Gringolts has with three recent releases on the Onyx label devoted himself to the music of Robert Schumann: the violin sonatas 1-3 with Peter Laul (2010), the piano trios, played with Dmitry Kouzov and Peter Laul (2011), and the string quartets and piano quintet, with the Gringolts Quartet and Peter Laul (2011). In 2006, the CD Taneyev – Chamber Music together with Mikhail Pletnev, Vadim Repin, Nobuko Imai and Lynn Harrell received a Gramophone Award. In the coming months, Orchid Classics will release a solo CD containing all Capricci of Niccolo Paganini as well as a new recording of the three string quartets by Johannes Brahms. Apart from his position as violin professor at the Zurich Academy of the Arts, he is also a Violin International Fellow at the Royal Scottish Academy of Music and Drama in Glasgow. Ilya Gringolts plays a 1718-1720 Stradivarius, which was made available to him by a private collection. 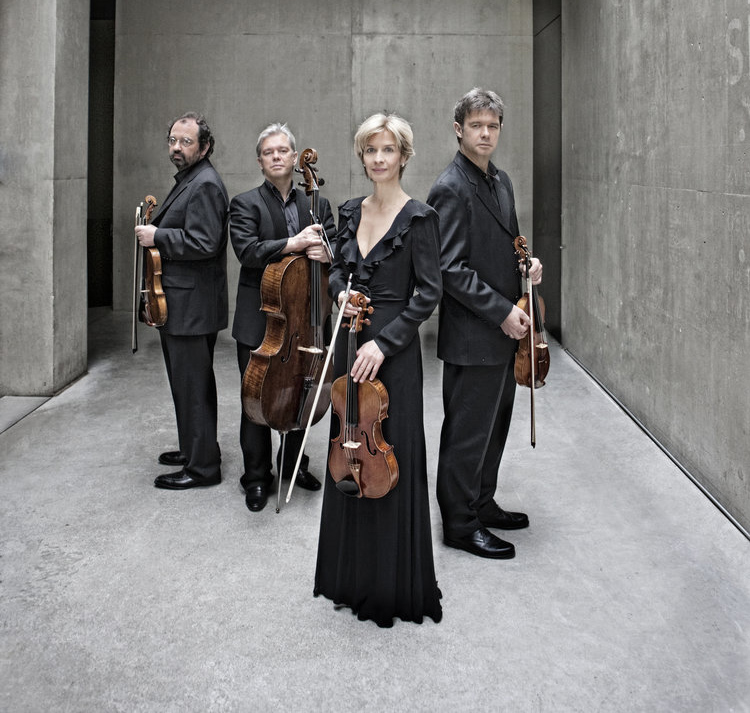 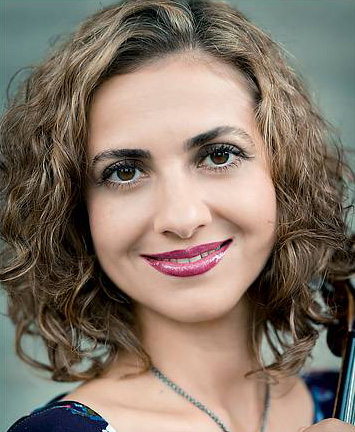