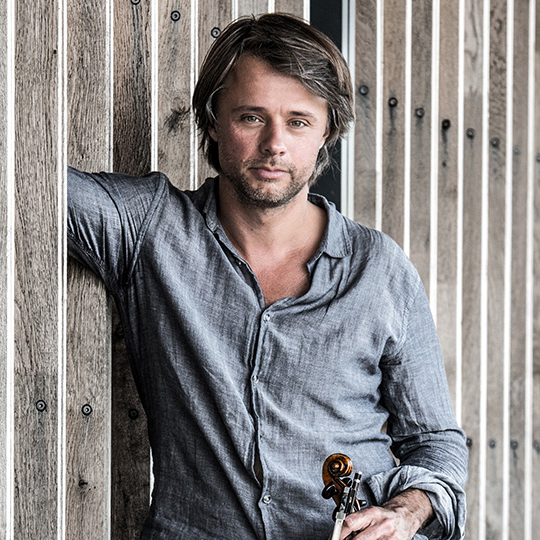 ” Stellar playing.. Daniel Rowland has a powerful, glamorous tone, gleaming at the top and throaty and rugged down at the bottom”  – Gramophone

Dutch/English violinist Daniel Rowland’s playing has been acclaimed as “wonderful, ravishing in its finesse” by The Guardian, “totally and truly charismatic” by Beeld, while The Herald praised his “astonishing sound and uniquely single-minded intensity”

Daniel has established himself on the international scene as a highly versatile, charismatic and adventurous performer. Concerto performances in 2018 included Philip Glass with the Orchestre de Picardie and at the Kuhmo Festival, Lindberg Concerto in Joensuu, Berg in Dusseldorf and at the Stift Festival, Bernstein with the Princeton and Columbus Symphony Orchestras and Vivaldi/Piazzolla Seasons in Dublin. In the first months of 2019 Daniel appears with the Orquesta Sinfónica del Principado de Asturias, returns to Finland as soloist in Schnittke and Schumann and performs the Michiel van der Aa Concerto in Mexico and the Philip Glass in Stettin, Poland.

He has performed in many of the world’s most prestigious concert halls, most notably the Concertgebouw in Amsterdam, Carnegie Hall in New York, the Royal Albert Hall in London, the Glinka Hall in St. Petersburg and the Gulbenkian in Lisbon, and has collaborated with noted conductors such as Andrei Boreiko, Djanzug Khakidze, Viktor Liberman, Lawrence Foster, Heinz Holliger, Francois Xavier Roth, Bernhard Gueller and Jaap van Zweden. Apart from the core classical and romantic repertoire, Daniel is an enthusiastic advocate of 20th century and contemporary music, appearing as a soloist with ensembles such as the Nieuw Ensemble, Musikfabrik and Contrechamps. Recent highlights include the Berg Kammerconcert under Heinz Holliger, Saariaho’s Graaltheater and Ferneyhough’s Terrain – as well as Berio’s Sequenza at the Wigmore Hall.

A passionate chamber musician, Daniel has performed with artists as diverse as Ivry Gitlis, Polina Leschenko, Heinz Holliger, Dawn Upshaw, Gilles Apap, Alexander Lonquich, Priya Mitchell, Marcelo Nisinman, Michael Collins, Nicolas Daniel, Lars Vogt, Willard White and Elvis Costello. He is a frequent guest at foremost international chamber music festivals such as Kuhmo, Stellenbosch, Risor, Sonoro, Beethoven Festival Chicago, Rio de Janeiro, Chiemgau, Osnabrück and Oxford. The Stift International Music Festival, of which he is the founder and artistic director, saw its fourteenth edition in August 2018. This summer festival, held at an idyllic spot in the eastern Netherlands with concerts given in a 15th-century church renowned for its fine acoustics, has garnered widespread acclaim as a festival of exceptional musical intensity and intimacy.

Daniel forms an acclaimed recital duo (described by BBC Music Magazine as “the perfect partnership”) with pianist Natacha Kudritskaya. Their recording ‘Les Années folles’ (Ravel, Debussy, Poulenc, Gershwin & Antheil) for Gutman Records was released in June ’15 and was followed by their disc of Enescu violin/piano works for Champs Hill Records in November ’16, with a new Franck/Chausson release coming shortly. Daniel and the superb Serbian/French cellist Maja Bogdanovic also perform together regularly as a duo, with engagements in the USA and at many of Europe’s leading festivals. Daniel is a founding member of the contemporary tango quintet ‘ChamberJam’ – “a group with the power of dynamite”, according to the Süddeutsche Zeitung – and the group has now released its second ‘direct to vinyl’ record for Berliner Meister Schallplatten. Rowland’s discography also includes his popular recording of the Vivaldi/Piazzolla Seasons for Two Pianists Records – “to understand the meaning of fabulous, listen to these Piazzolla Seasons”- Die Burger.

Since May 2007 Daniel has been the first violinist of the renowned Brodsky, leaving in May 2019 to concentrate on his solo career. With the Brodskys he made many recordings, mostly for Chandos, and toured Australia, New Zealand, Mexico, Canada, the Far East and most of Europe. In March 2016 the quartet recorded the complete Shostakovich Quartets, live at the Muziekgebouw in Amsterdam, to rave reviews.

Daniel is professor of violin at the Royal College of Music in London, an International Visiting Artist at RIAM in Dublin and gives Masterclasses all over the world. He plays the “Ex-Rode” Guarneri del Gesù violin (Cremona ca. 1736), kindly on loan from the Dutch Musical Instruments Foundation.

Daniel was born in London, and started his violin lessons in Enschede after his parents moved to Twente in the eastern Netherlands. He studied with Jan Repko, Davina van Wely, Herman Krebbers, Viktor Liberman and Igor Oistrakh.  Meeting Ivry Gitlis in 1995 was of great significance, leading to lessons in Paris and, later, to musical collaborations. Daniel’s competition successes include first prize at the 1995 Oskar Back competition at the Concertgebouw in Amsterdam and the Brahms Prize in Baden-Baden. 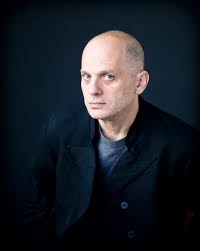 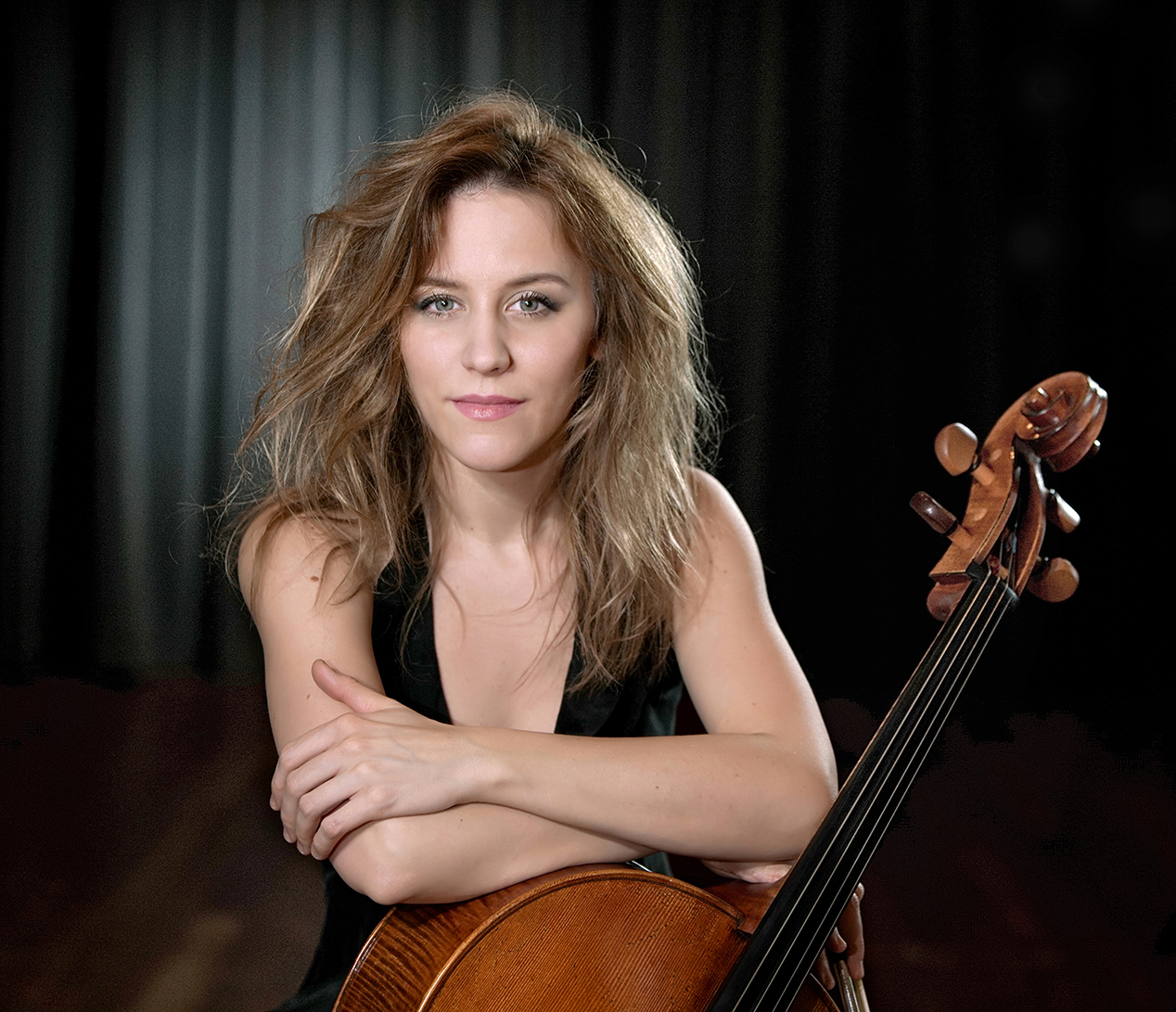