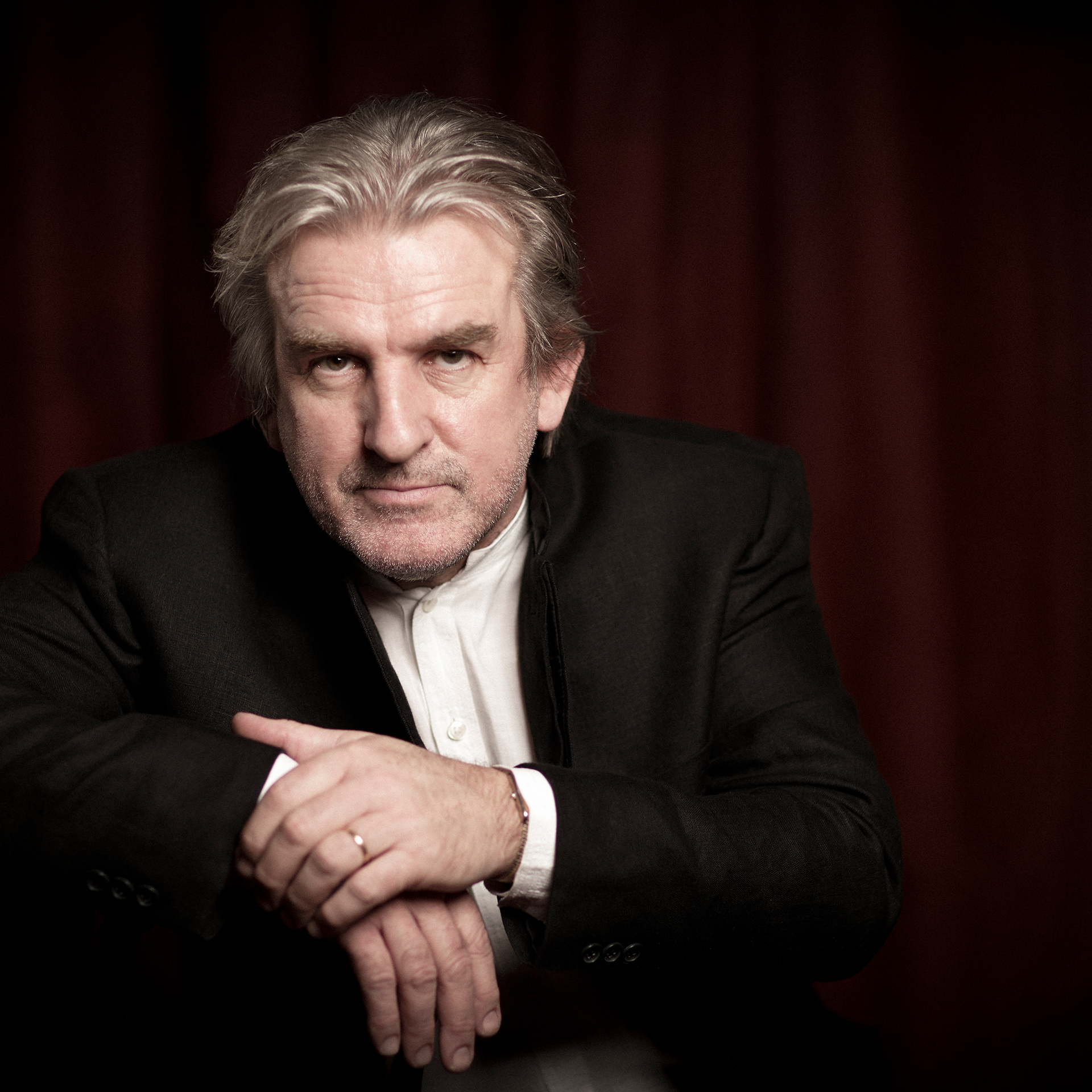 Barry Douglas has established a major international career since winning the Gold Medal at the 1986 Tchaikovsky International Piano Competition, Moscow. As Artistic Director of Camerata Ireland, the only all-Ireland orchestra and the Clandeboye Festival, he continues to celebrate his Irish heritage whilst also maintaining a busy international touring schedule.

In recent seasons Barry performed with a list of orchestras that includes the London Symphony, St. Petersburg Philharmonic, Russian National, Vancouver Symphony, Oregon Symphony and Halle Orchestras.  He also performed the premiere of Kevin Volans’ fourth piano concerto with the Birmingham Contemporary Music Group and in 16/17 marked the 30th anniversary of his Tchaikovsky International Piano Competition win with full Tchaikovsky Piano Concerto cycles with the RTE Orchestra in Dublin and the Ulster Orchestra in Belfast.

Other recent highlights include a major UK tour with the Russian State Symphony Orchestra, and appearances with the Barcelona Symphony, Vancouver and Sydney Symphony orchestras as well as a continuation of his collaboration with the Borodin String Quartet.  Also a highly sought after recitalist and chamber musician, he has given performances across the globe from Royal Albert Hall, Barbican and Wigmore Hall and the Verbier Festival to the Forbidden City Concert Hall in Beijing, Grand Theatre in Shanghai and other cities in China.

Barry is an exclusive Chandos recording artist.  He recently completed recording the full works for solo piano of Brahms, the six albums of which have received much critical praise.  International Record Review wrote that “this is indeed Brahms playing of the utmost integrity and authority… this cycle looks set to become a benchmark version.”   The interesting programming of each disc presents each album as a stand-alone recital, providing a varied and engaging listening experience.   His current recording projects focus on the solo piano works of Schubert and a new project of Tchaikovsky solo piano music. Also with Chandos Barry is exploring Irish folk music through his own arrangements, working with ancient melodies 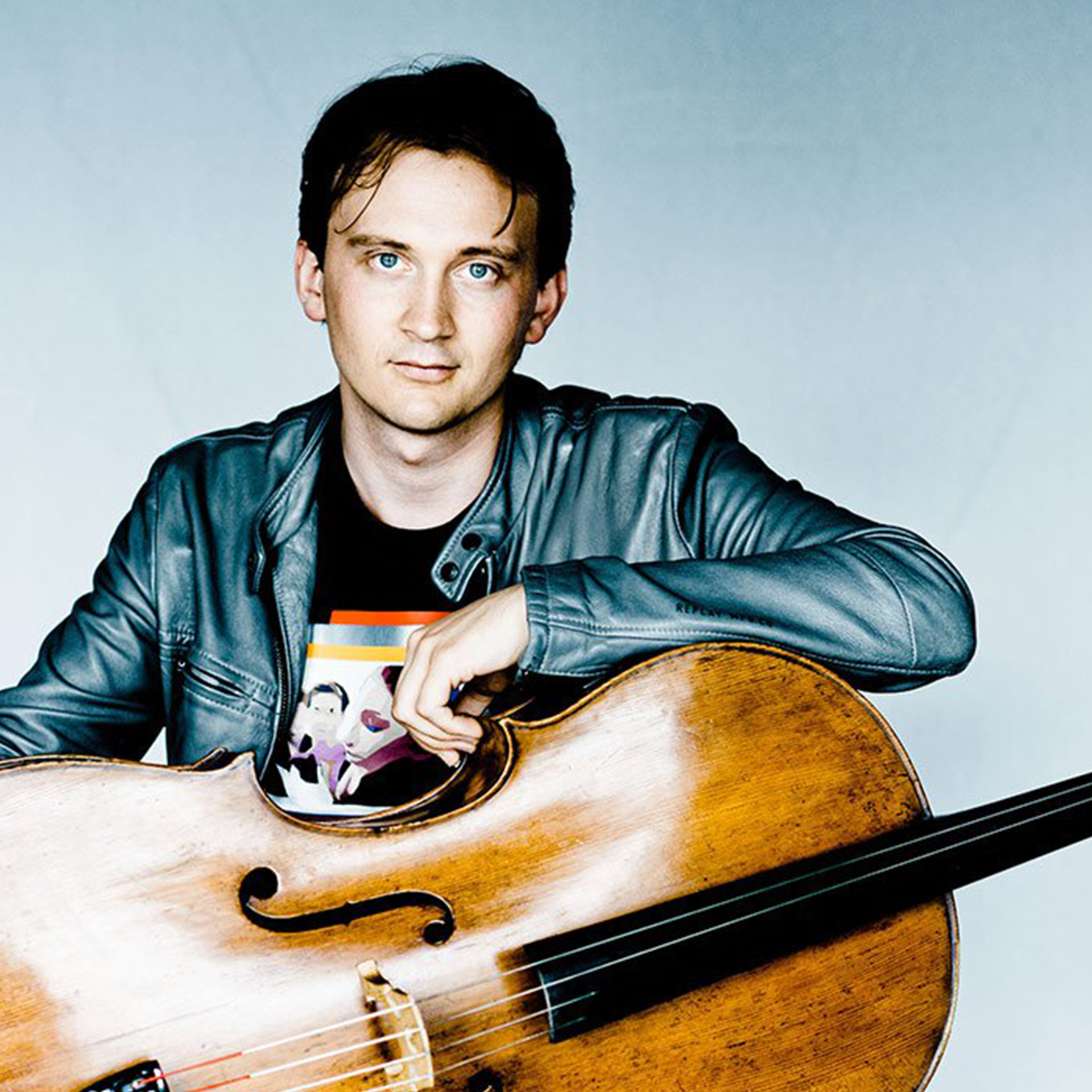