International critics have compared Augustin Dumay to the great violinists of the 20th century, describing him as a ‘great classical stylist’, a reputation underscored by his outstanding recordings for Deutsche Grammophon: Beethoven’s complete sonatas with Maria João Pires, a set that ‘surely ranks with Grumiaux-Haskil, Menuhin-Kempff, or Perlman-Ashkenazy’ (International Piano), Brahms’ trios in which ‘the Milstein legacy in his playing is wonderfully apparent’ (Gramophone), and Mozart’s concertos with the Camerata Salzburg, ‘without exaggeration one of the finest Mozart violin concerto discs ever made’ (Classic CD), in which he ‘confirms that he is an exceptional interpreter of Mozart as were Stern or Grumiaux before him’ (Classica).

Since 2004, he has been a Master in Residence at the Queen Elisabeth Music Chapel in Brussels. Most of his students have seen success in the main international competitions.

After two recordings conducting the Kansai Philharmonic Orchestra and two CDs with the pianist Louis Lortie – Franck & Strauss violin sonatas by ‘one of today’s great violinists’ (The Strad) and Brahms Sonatas, ‘a disc to treasure’ (The Guardian) – Augustin Dumay returns to the concerto repertory: he has recently recorded Beethoven’s Concerto with the Sinfonia Varsovia and Bartók’s Concerto no.2 with the Montreal Symphony Orchestra and Kent Nagano. His next recording will be devoted to Mendelssohn’s Concerto with the Orpheus Chamber Orchestra. 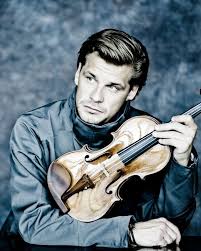 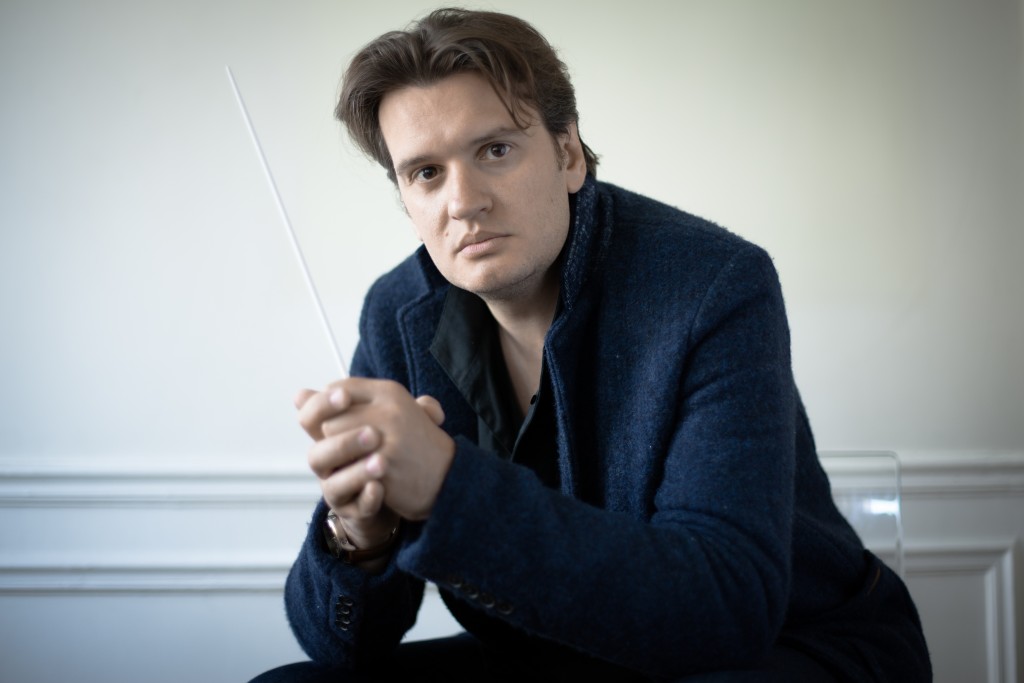