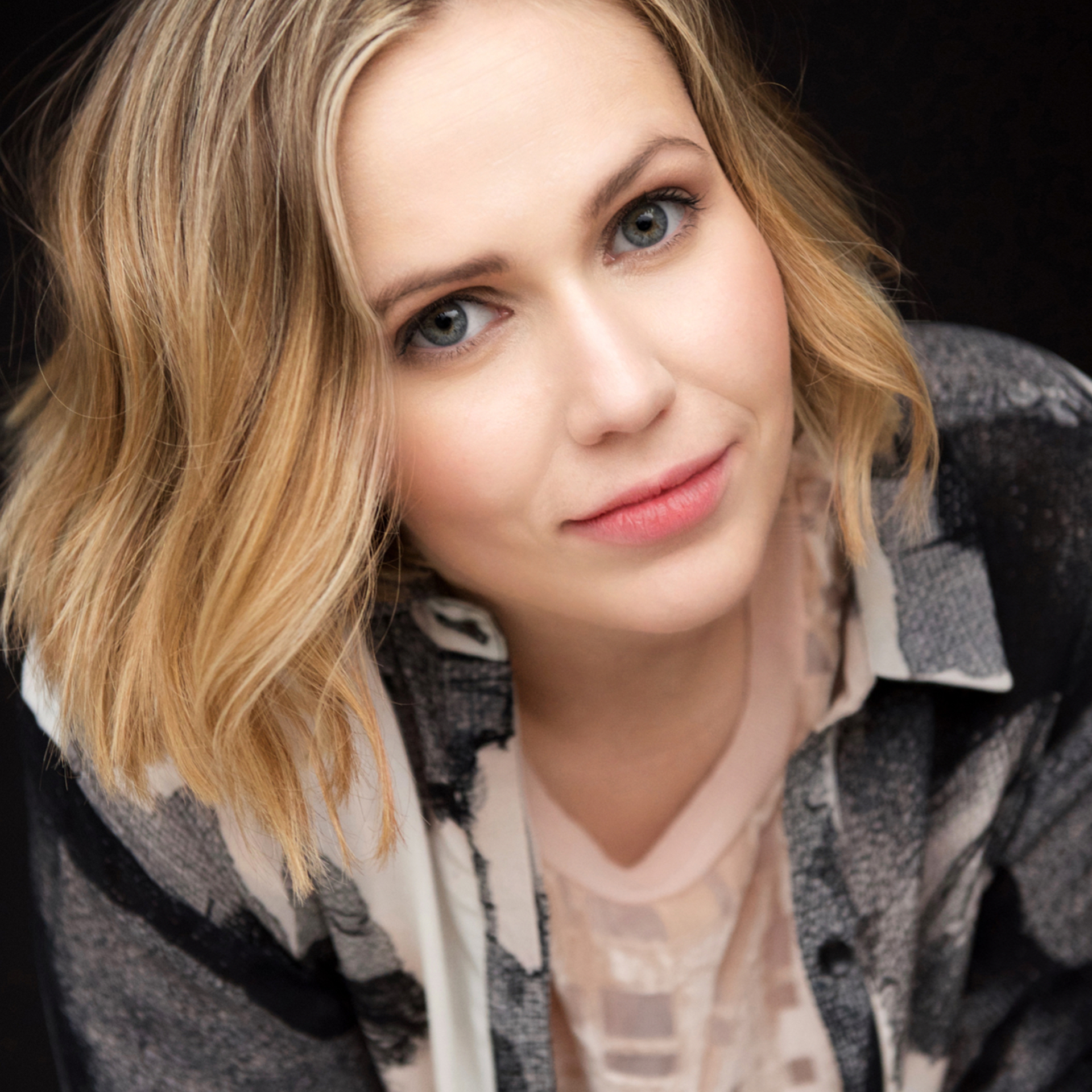 The 28-year-old pianist Annika Treutler is considered one of the most promising young German artists.

2015 marked the release of Annika Treutler’s latest CD under the Syquali/Harmonia Mundi label with works by Mendelssohn. Her debut CD with Fantasy Pieces and the Fantasie in C major by Robert Schumann was released in April 2013 under the GENUIN label.

In the 15/16 season, Annika Treutler will be performing a myriad of recitals, including concerts at the Laeiszhalle Hamburg, the Konzerthaus Berlin, the Rudolf Oetker Halle Bielefeld, and in Münster; further performances will take place at the BASF in Ludwigshafen, Burghof Lörrach, Schloss Elmau, the Bayreuth Easter Festival, and within the frame of the Pro Musica series in Montreal, Canada. She will be soloist with orchestras including the Hofkapelle Weimar at the Konzert Theater Coesfeld, the Deutsche Kammerorchester Berlin and the Regina Symphony Orchestra in Canada, to name a few.

Amongst the highlights of the 16/17 season are Annika Treutler’s debuts with the Gürzenich Orchester at the Philharmonie Cologne, with the Staatsorchester Wiesbaden, and at the Konzerthaus Wien. Additionally, she will be returning to the Deutsche Kammerorchester Berlin for a performance at the Konzerthaus Dortmund.

In December 2010, the pianist gave her debut with the Deutsche Sinfonieorchester Berlin in the main hall of the Berlin Philharmonie. Thereafter, performances with orchestras such as the Rundfunk-Sinfonieorchester Berlin, the Orchestre Symphonique de Montréal, the Radio Symphony Orchestra Prague in the Munich Philharmonie, the Polish Chamber Philharmonic, the Kammerakademie Potsdam, the Neue Philharmonie Westfalen, the Bochumer Symphoniker at the Konzerthaus Dortmund, the Robert Schumann Philharmonie Chemnitz, the Folkwang Kammerorchester Essen and the Kurpfälzische Kammerorchester Mannheim quickly followed.

In the summer of 2015, Annika Treutler was accepted into the Verbier Festival Academy.

Next to Master Classes with prominent musicians such as Ferenz Rados and Arie Vardi, she also performed at concerts of the Verbier Festival. Furthermore, the pianist was also guest at renowned festivals, including the Festspiele Mecklenburg-Vorpommern, the Usedomer Musikfestival, the festival „Liszt en Provence“ and the „Movimentos“ festival in the „motor city“ Wolfsburg. Moreover, Annika Treutler has performed live on the German radio stations NDR and Deutschlandradio Kultur.

Annika Treutler received her first piano lessons at the age of four from Almut Eckels; as of 2001, Prof. Renate Kretschmar-Fischer became her regular instructor.

At 21, she gained highest marks for her diploma following studies under Prof. Matthias Kirschnereit at the Rostock University of Music and Theatre. After completing her Master’s Degree at the Hochschule für Musik, Theater und Median Hannover (Hanover University of Music, Drama and Media), Annika Treutler is currently postgraduate student in the Solo Class of Prof. Bernd Goetzke. To supplement her studies, Annika Treutler has partaken in Master Classes led by Janina Fialkowska, Richard Goode and Elisabeth Leonskaja. Additionally, she has received further artistic inspiration from Leif Ove Andsnes and Murray Perahia, with whom she prepared Bach’s Goldberg Variations.