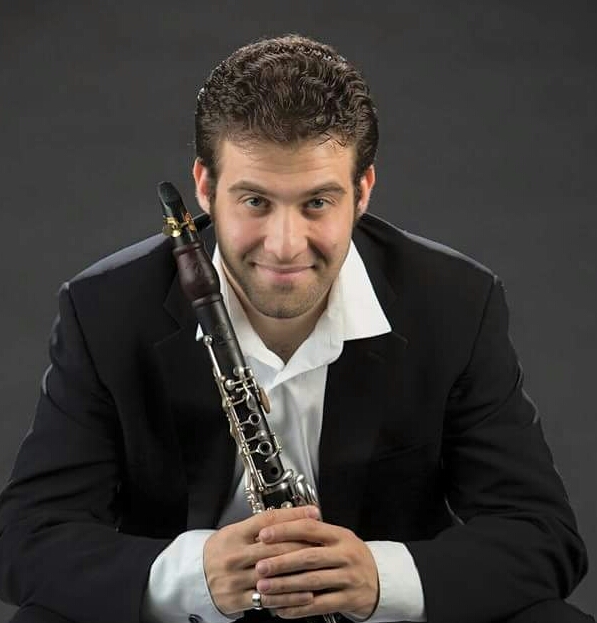 The multi-award-winning clarinetist Alexander Bedenko is one of the most prolific artists of his
generation and has performed with major conductors of leading orchestras, ensembles and
festivals in the United States, Europe and Asia.

Born in Ukraine, into a family of musicians, Alexander Bedenko graduated from the prestigious
Curtis Institute of Music in Philadelphia, where he studied clarinet with Donald Montanaro and
chamber music with Pamela Frank, Peter Wiley and Joseph Silverstein.

Alexander Bedenko has won first prizes at the || Moscow International Young Artist’s
Competition in 1994, the Interlochen Center for the Arts “Concerto Competition” (1995-1996),
the Grand-Prix and Laureate at the International Selmer Clarinet Competition in Kiev, (1999)
and was a recipient scholarship of the “New Names” Charity Foundation, Vladimir Spivakov’s
Foundation and the named scholarship of The President of Ukraine, from (1997-1999).

Mr. Bedenko has also been broadcast on television in France, Sweden, Romania, Russia,
Ukraine and has been featured on RAI Radio Classica, on WQXR Radio (New York), WRTI
Radio (Philadelphia), and the “Voice of America” in Washington D.C.

In 2007, Alexander Bedenko appeared together with Richard Stoltzman on a recording of the
music of J.S. Bach for the RCA/BMG Japan label.

As an orchestra musician, Mr. Bedenko was invited by Riccardo Muti to perform as principal
clarinet on a highly acclaimed European tour with the Chicago Symphony Orchestra (in 2014)
and has also performed as guest principal clarinet with the London Symphony Orchestra, both
at the Barbican Centre and on tour in Germany under the baton of Daniel Harding, with the
Philharmonia Orchestra (London) and with the Cleveland Orchestra under the baton of Franz
Welser Most.

From (2008 – 2018) Alexander Bedenko has served as a co-principal clarinetist with the Verbier
Festival Chamber Orchestra, directed by Gabor Takacs-Nagy.

Alexander Bedenko plays on Selmer Signature clarinets and became Selmer Paris Artist in
2015, as well as D’Addario woodwinds Artist in 2019. 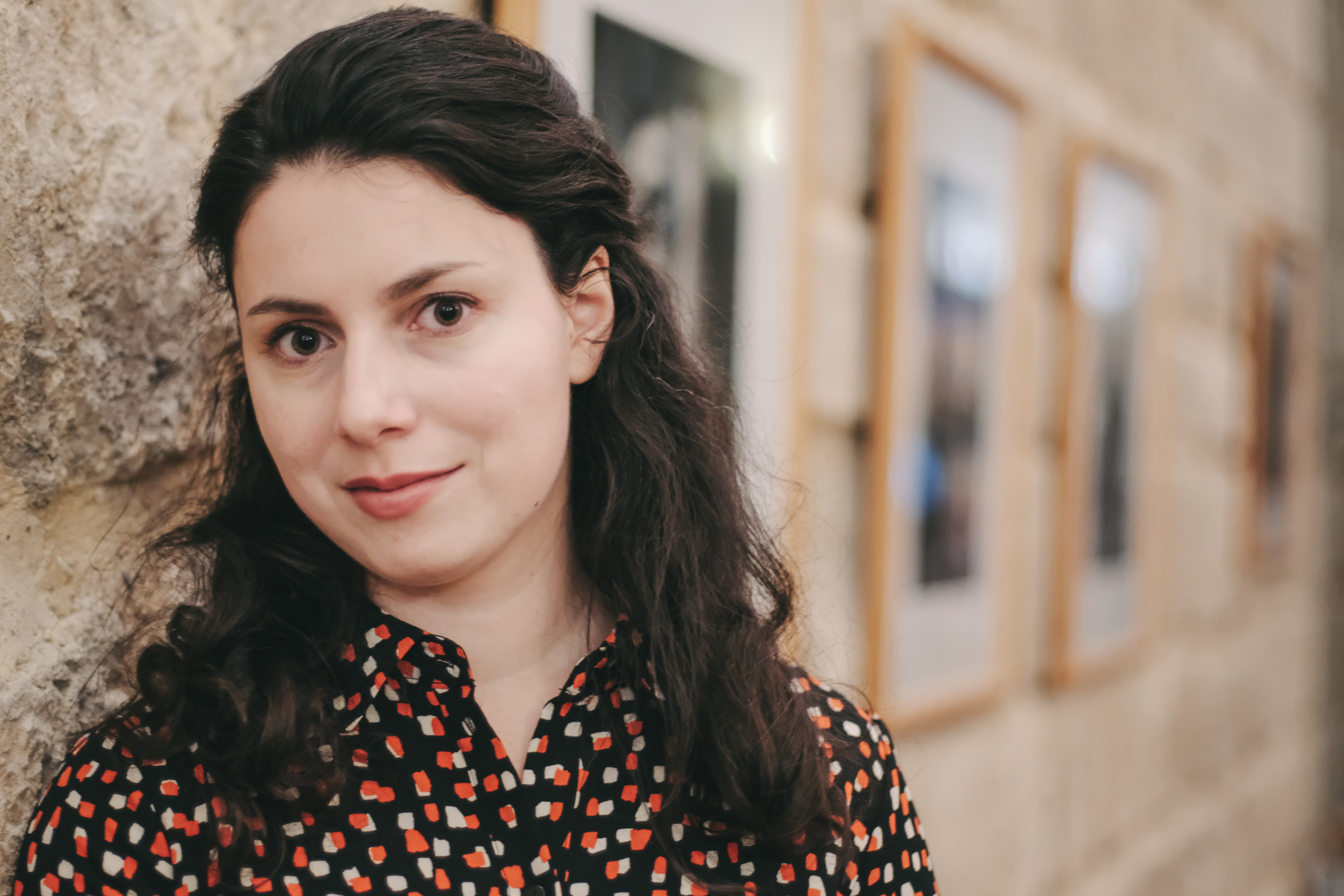 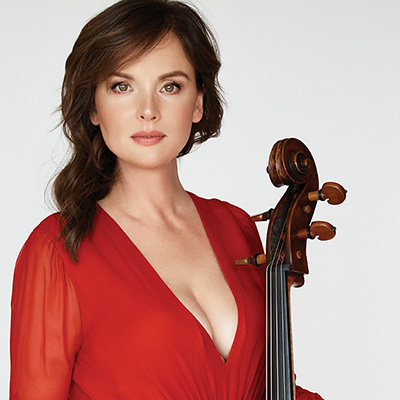